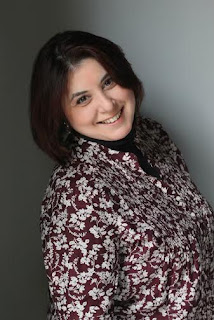 Maria-Araxi Sachpazian BA education / RSA dip/tefl (hons) is the Owner and Managing Director of Input on Education, a company which provides academic, business support and consultancy services to Foreign Language Schools. Maria is also a part-time lecturer at City College, the International Faculty of the University of Sheffield and an EFL teacher at the Straight Up Markoyannopoulou schools. Maria has served on many TESOL MTh words since 1997 and is now on her second tenure as TESOL MTh Chair. She is also a volunteer on the Electronics Committee of IATEFL. 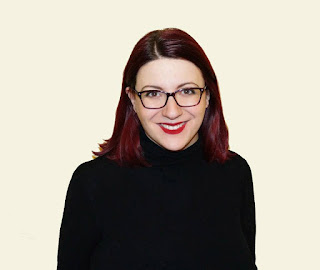 Maria Theologidou has been working as an EFL teacher and translator since 2004. She graduated from Aristotle University of Thessaloniki in 2005 and also holds an MA in Audiovisual Translation from the University of Surrey. She’s currently working as an ELT teacher at Yes! - English Language Center and as a part-time lecturer at CITY College, the International Faculty of the University of Sheffield. She's interested in student-centered learning and has presented hands-on workshops/webinars on student voice, mindfulness and creativity. Apart from teaching, Maria is also a passionate blogger - except for her own blog, she also blogs for British Council’s Teaching English. Maria now serves as the Vice Chair of TESOL Macedonia Thrace. 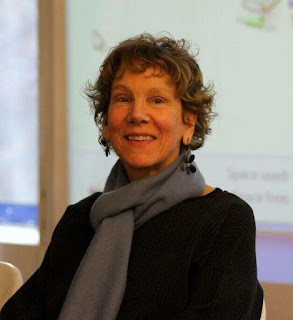 Linda Manney is a trained linguist and EFL / ESL teacher. Linda has a B.A. degree in English and Spanish literature, Ohio University, USA, a M.A. degree in TESOL, Arizona State University, USA, and a M.A. Degree and Ph.D. degree in Linguistics, University of California, San Diego, USA. At the present time, Linda is the Treasurer of TESOL Macedonia-Thrace and a member of the E-Bulletin team, under the direction of Maria Theologidou, Editor-in-Chief. Linda has been a full-time faculty member of Pinewood American International School since 2005, where she teaches in the English Department and the International Baccalaureate Program. 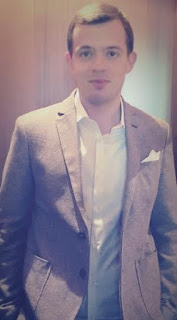 Emmanuel Kontovas graduated from the English Language and Literature Department of Aristotle University of Thessaloniki in 2004. Since then he has been working as an English teacher with various age groups and for different purposes. He has attended several teacher training seminars as well as creative writing seminars. He has been a member of Tesol MTh since 2002 and this is his fourth term as a board member 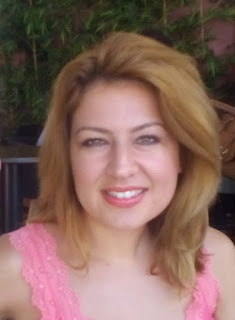 Maria has obtained a TESOL degree from the Hellenic American Union and has been a teacher for the past eight years. She had been teaching at language schools in Katerini before she became an freelance teacher. She is a passionate seminar attender about English language teaching and she also loves any kind of outdoor activities. 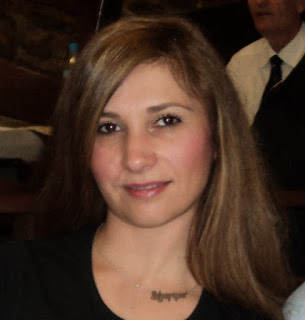 Dimitra Christopoulou has been teaching english English for ten years. She is a freelance teacher teaching all ages and levels. She has been trained at the Hellenic American Union and has also taken courses on translation as well.

Elsa Tsiakiri has been teaching English for 27 years in Thessaloniki and the UK. She attended her first Introductory Methodology course in  1997. Her trainers were Mrs. Lilika Couri and Mrs Suzanne Antonaros. Although she had already been teaching English for some years, she believes that that course has opened up a wondrous world of innovative, humanistic approaches to EFL for her.
This is the reason why she wants to contribute to the constant professional development of her colleagues. By doing her the honour to elect her as a member of TESOL Macedonia Thrace for the term 2018-2020 gave her the opportunity to do so. 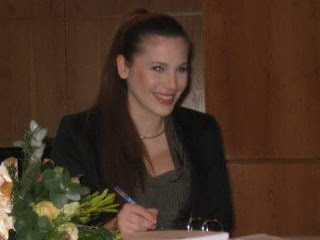 Alexandra Valtzidou was raised in Brisbane, Australia. Ms Valtzidou holds a Bachelors of Arts in Psychology from University of Queensland, a Bachelor’s degree in Special Education and Rehabilitation from University of Macedonia, a Postgraduate Diploma in Health Science from Queensland University of Technology, and a MSc in Special Education, majoring in Learning Difficulties and Bilingual Special Education from University of Macedonia. Ms Valtzidou holds various certificates, including certificates for teaching English. Currently, Ms Valtzidou is also a member of the National Association of Special Education Teachers (NASET) in the USA. Furthermore, she has also completed a 6-month training internship at a diagnostic facility in Greece, training in conducting psycho-educational assessments, standardized diagnostic tests, and standard-based academic assessments. Ms Valtzidou has conducted, presented at conferences and published articles on various research projects on ESL students with Learning Difficulties over the last few years. For the past 8 years, she has been working as a private tutor for children with learning differences supporting them in their elementary and middle school subjects, and as an ESL tutor. Additionally, Ms Valtzidou has worked as the lead Special Educator and Elementary Teacher in Greek public schools. She has been employed at Pinewood American International School of Thessaloniki for the last 3 years, serving both as an elementary teacher and as the learning specialist. Currently, as part of her role as the learning specialist she supports ESL students and ESL students with Learning Difficulties in their learning through various research based and individualised methods and techniques.