TESOL Macedonia- Thrace, Northern Greece held its annual “Welcome Back” event at the War Museum of Thessaloniki this year. The guest speaker was Professor Desmond Thomas from the University of Essex, who gave a talk with the title “Becoming a Researcher: Is it Worth the Effort?”, a project which is going to take place on SEETA and in which all members are welcome to take part. The auditorium was full with people who were enthusiastic about the beginning of the new school year. Everyone attended the talk with great interest since it is an online project of great importance.

The event began with Roger House’s report on the past events organized by TESOL Macedonia- Thrace throughout the year and their great success as a “result of the effort of all the board members”, as he said. He also made an important announcement: that he steps down as Chair due to his moving to Athens for professional reasons, and he welcomed on the board, as a replacement, Georgia Psarra. Then the new Chair, George Topalis, took over. Mr Topalis gave the annual financial report and presented this year’s Convention entitled “Back to Basics”, which is going to be held on the 28th-29th March 2015 at the American College of Thessaloniki.

Afterwards it was the turn of Professor Thomas, who started his talk by providing some background information about himself. He is a Professor at the University of Essex and a researcher or, as he prefers to be called, a teacher- researcher, a term that caused a surprise to the audience and which he clarified in his talk. He explained that a teacher-researcher is someone who does research in their own classrooms. He then asked why people do research and he gave some possible answers. Some, he said, want to add to existing knowledge, to explain existing knowledge or to question and why not, challenge existing knowledge. But there might also be some personal reasons for conducting research. For example, someone may want to do research to find answers to personal questions they have or others expect that their research will lead them to a promotion or to fame. He went on to talk about the different types of research, stressing that the most important thing is to find the right question that is going to be the subject of your research. He also referred to the difference between teaching and research and he posed the question if there really is such a difference. His answer was a definitive “NO”. He said that we should ensure that research and teaching are fully integrated and that teachers should become researchers. A brief account of the situation in the U.K was provided, especially of the difficulties both teachers and researchers face by the effort to connect Universities with the job market. Mr Thomas quoted parts of some books by David Nunan, where he stresses the necessity of the existence of teachers-researchers and of Miller, according to whom “all teachers are already researchers although their findings are not published”.

Professor Thomas went on to explain the two distinct approaches existing in research. The one is the Positivist/ scientific approach that states that the world exists independently of our knowledge of it and uses quantitative data collection and analysis. The second one is the interpretivist approach, which states that the world is defined by our knowledge of it and uses qualitative data collection and analysis. In education the one used is the positivist/ scientific one because it is the only one that leads to objective and measurable results. He also talked about the research cycle that starts from hypothesis and ends with the data and their analysis, about how to develop a research project ,and he gave some examples of research topics. Furthermore, he said that research benefits the teachers in two ways. First of all, it is a reflective practice where the teacher has to think about what they do and why and secondly it boosts the teacher’s confidence.  Mr Thomas went on to explain the stages of the project organized by SEETA. The first stage will be the collaborative stage which is a small scale research, set after consensus and carried out by individuals at their respective institutions. The second stage will be the individual stage where EFL teachers choose and develop their own research projects to be carried out in their institutions with the continuous support of SEETA. This support will be in the form of training and webinars carried out during the first stage – and will be necessary for both stages. He concluded his talk with some questions for discussion and the introduction of the research topic, suggested by the majority of teachers on SEETA, entitled: “The Changing Uses of Technology in the EFL Classroom”.

Next, it was the turn of Anna Parisi, as SEETA coordinator, to explain the project and what the teachers who will decide to participate will have to do and will gain from this experience. Anna and Desmond stressed time and again the support and the training that all teachers will have by SEETA. She said that it is going to be a two-year long project. The first year will be a training year where teachers will be able to attend webinars and learn how to carry out research and they will be asked to complete certain tasks. Certificates will be provided to those who successfully complete the tasks. The second year will be the year when teachers will have to do their research and write reports on their findings. The results of both years will be published in IATEFL and the names of the people who participated will be included. All information is available on SEETA for the teachers who are going to be interested in becoming researchers.

The event finished with a guided tour of the museum where all attendees had the chance to admire the different exhibits and learn useful historical data. It was a great pleasure seeing everybody at our “Welcome Back” event and we are expecting you to our next events as well. As TESOL Macedonia-Thrace board members we would like to wish you a happy and productive new school year. 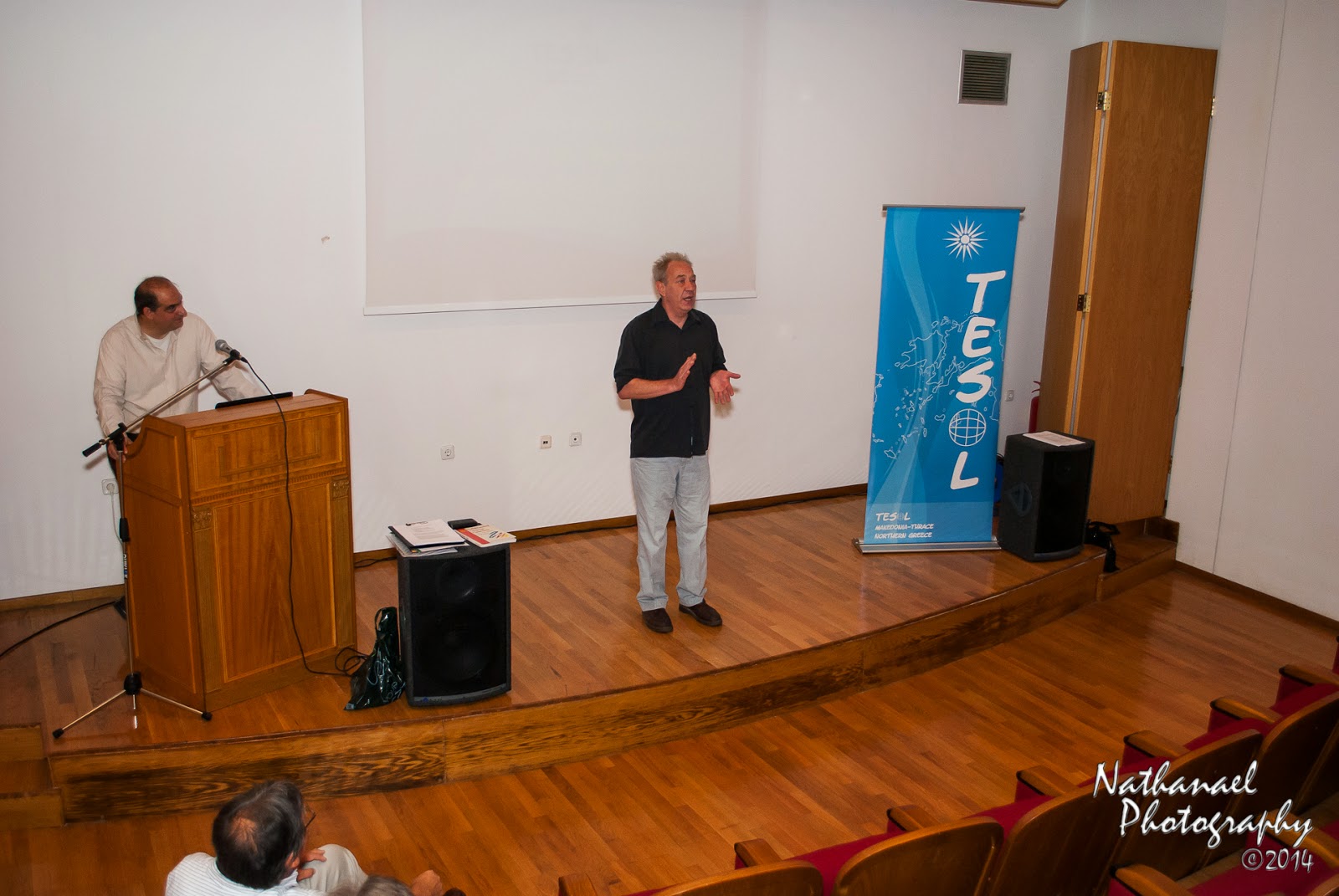 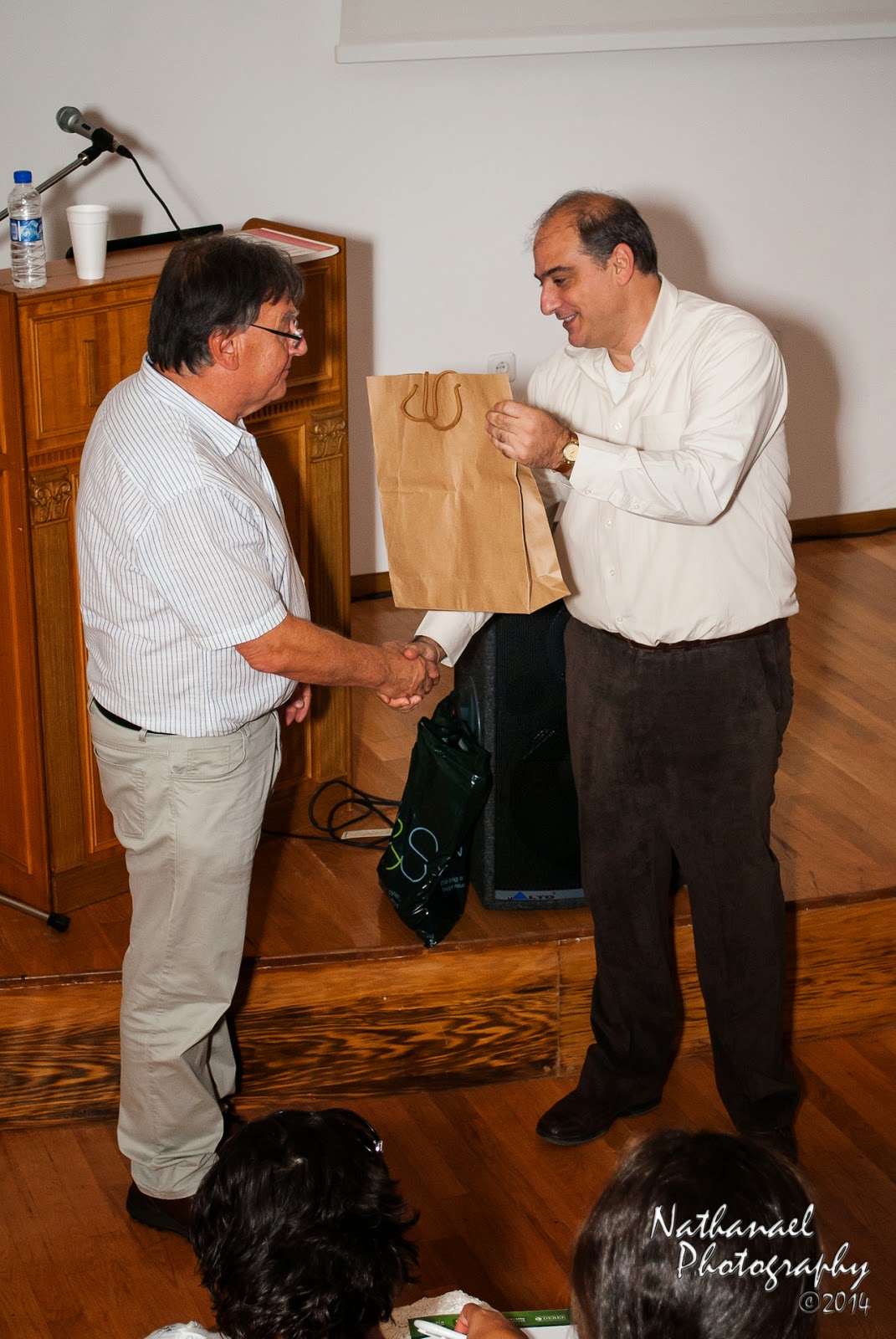 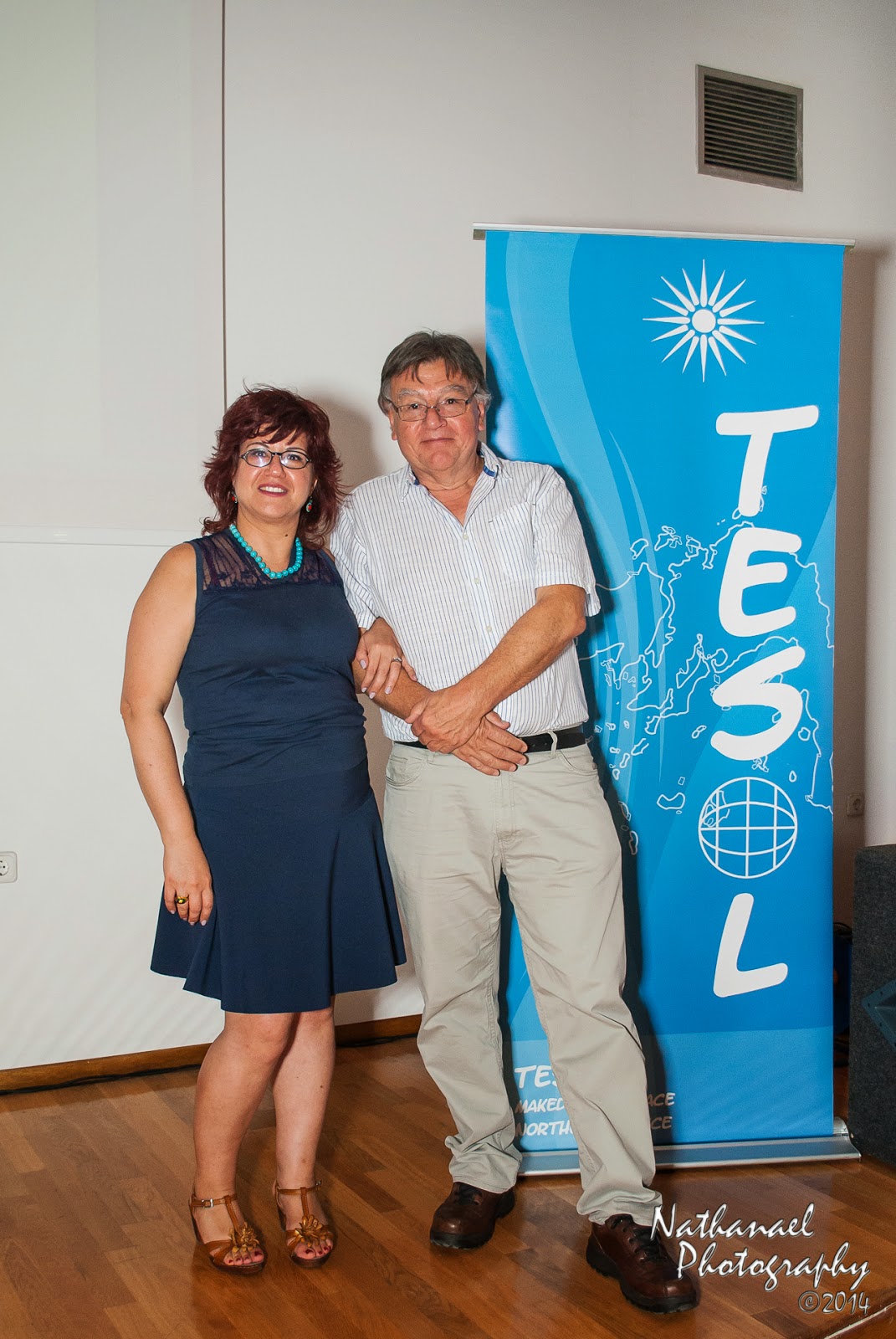