TESOL MTH NORTHERN GREECE has elected a new board

A new board to RESTART Tesol MTH/NG

On Sunday 20th March TESOL MTH / NG managed to have a great turnout of 50 participants in the ''Restarting Ourselves' session led by the ...virtual Tanya Livarda, the really amazing and totally present Maria Polychrou and Antigoni Melidonioti.

After the end of the session members enjoyed coffee, juice and cakes sponsored by Express Publishing.

Then Maria-Araxi Sachpazian explained what happened in the AGM of 2020 and explained why the limbo had been deemed necessary.  The interim controller went on to present the Fiscal Report to account for the money that was received during the conference 2020. Finally, messages from plenary speakers, friends of TESOL MTH/NG and Associates were played or read.

George Topalis led the election committee with Pheadra Zaga and Poppy Alexopoulou as members. Maria Sachpazian asked members to vote with a show of hands if they agreed for members to be nominated by proxy (via zoom connection). This was accepted. The AGM is the body that makes the ultimate decisions of the association, voted that a shorter more flexible board will work better so we now have a board of 5 members, two alternate members and an oversight committee consisting of two people.

After the elections the following results were announced. Here we include the later voting of the board regarding the roles of the members of the board.

Huge thanks to all members who came to the event and to those who put their names on the TESOL MTH/NG ballot. It means the world to the board and to the members that TESOL MTH/NG is back in action.

Thanks to Philip Dietschi and to Express Publishing. 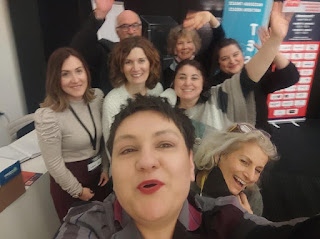 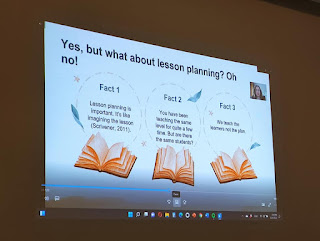 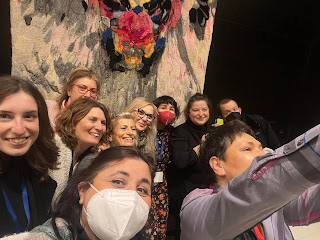 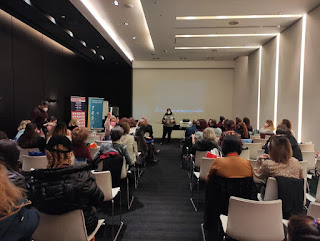 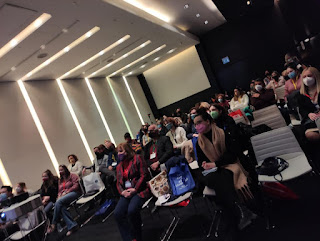 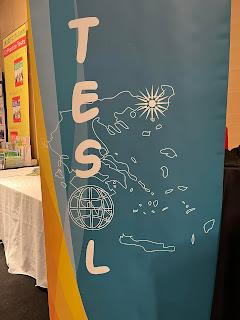 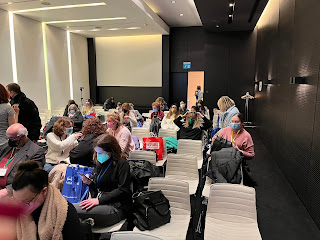