Using Film to Teach English in a World of Screens 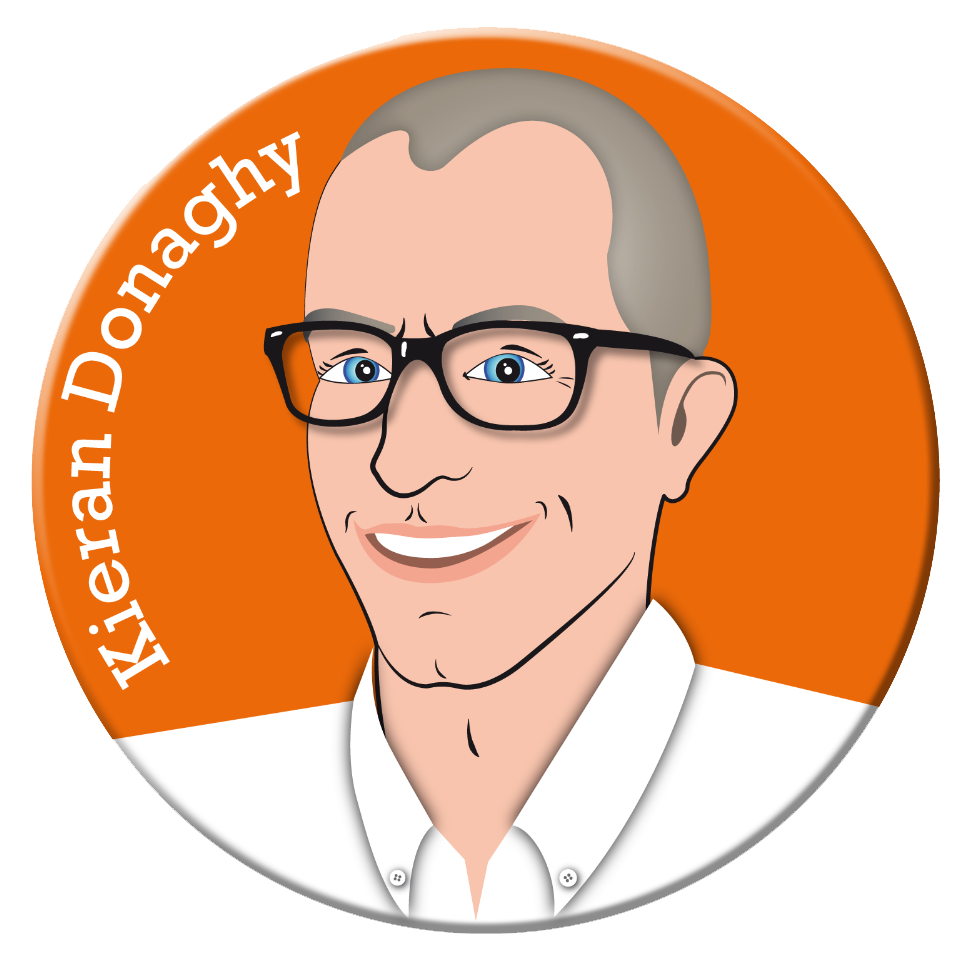 "Today, our society and our world are saturated with visual stimulation. The visual image has taken over, in a sense, for better or for worse" (Martin Scorsese). This new reality can be a real challenge for some of us, teachers of English as a foreign language. In his plenary, however, Kieran Donaghy, managed to convince us that using film to teach English can be not only effective, but also lots of fun.

During his talk, Kieran discussed the benefits of using film critically and creatively in language teaching, but the focus on his talk shifted towards the use of short films the popularity of which has created a goldmine of resources. The benefits of using short films are numerous. To mention just a few, such films can be easily shown and discussed within one class, and they usually create a great impact on the students. They are coherent and usually focus on a single idea which can be easily assimilated. Such short films focus on contemporary issues, often controversial ones which are not covered in traditional course books. For this reason, they can be an excellent springboard for engaging in-class discussions, writing tasks, or other activities, for which they create an interesting context. Finally, short films should be used in the ELT classrooms for practical reasons: they are easily and freely available online, and can be used without any concern about copyright issues.

There are several misconceptions regarding using film in the ELT classroom and they are related to the traditional methods which are unfortunately still quite popular. Using film in the ELT classroom should no longer mean staring at the screen for 90 minutes continuously without any meaningful task or goal. Film should not be a "filler" for a Friday afternoon class when everybody feels like taking it easy. Students can get engaged in a variety of activities instead. During the pre-watching phase, students can be asked to predict the story from the title or from a screenshot. They can be asked to write observation questions based on the content of the film they have watched, or even write a prequel or a sequel to practice their writing skills in an imaginative manner.
Sounds challenging? Scary? Possibly, but only if you were not with us during Kieran's plenary talk. His guidelines and practical tips convinced us all that going digital with our students is the way to go, and that film is a valuable tool on this new path. We are in the midst of a digital revolution and our teaching methods need to be readjusted, as we are addressing the audiences of digital natives and moving image enthusiasts.
We all walked out of Kieran's plenary talk with plenty of ideas and practical tips for implementing film in the ELT classroom, but I personally retained this memorable line (quoted after George Lucas, an American film director):  "If students aren't taught the language of sound and images shouldn't they be considered as illiterate as if they left school without being able to read and write?" Something for all of us to consider…

Visit Kieran Donaghy's award-winning website (http://film-english.com/) for practical tips and ready-to-use lesson plans for innovative and creative use of film in English language teaching and learning.

Some of the useful sites recommended by Kieran: